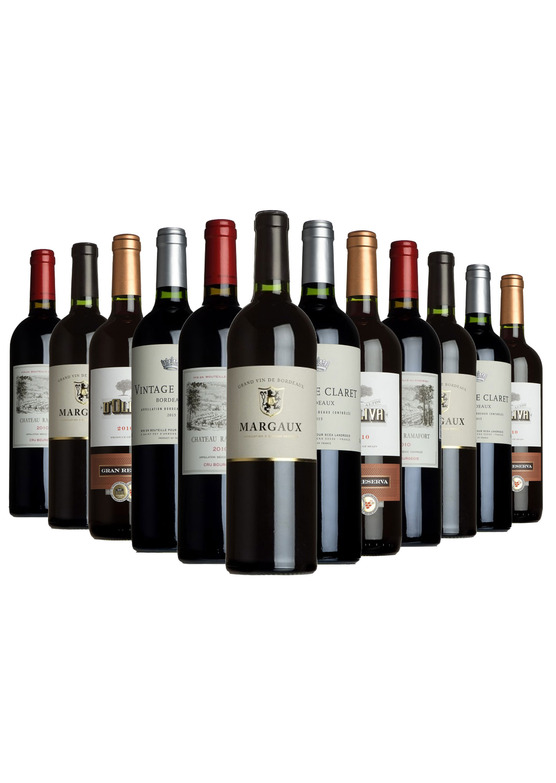 Here is a short list of four my favourite red wines from 2020 that were also our customers' favourites  available as part of a mixed case, which contains three of each wine.

Altos D`Oliva Gran Reserva 2010, a lovely mature Gran Reserva from the Catalonian mountains next to Priorat. Close in style and taste to good Rioja but at under £10 a bottle - it is just terrific value.

Vintage Claret 2016 is blended exclusively for us by master winemaker Johnathan Maltus (Château Teyssier and Le Dôme) and sourced from Saint-Émilion and its surrounding appellations. This merlot blend is only made in the best years  and 2016 more than qualifies. My House Claret.

Château Ramafort 2010 was our red wine bargain of the year in 2020. A fabulous mature 2010 from a property whose vineyards are on the highest plateau in the Médoc and that was formerly owned by Château Lafite Rothschild.

Margaux 2017 the 2017 hails from the same immaculate source as our Margaux 2015 and 2016, both of which sold out far too quickly and are now long gone. The wine, as you would expect with its glorious provenance, is a claret of undoubted class.