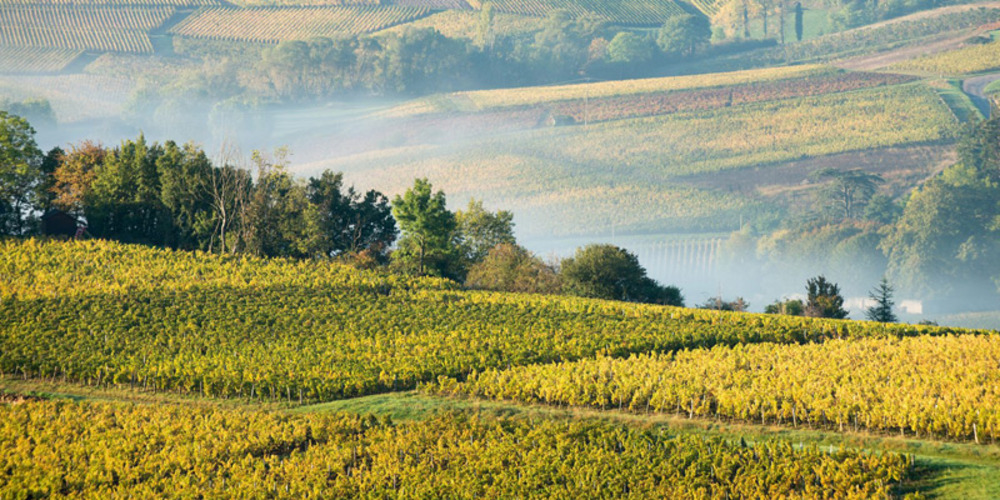 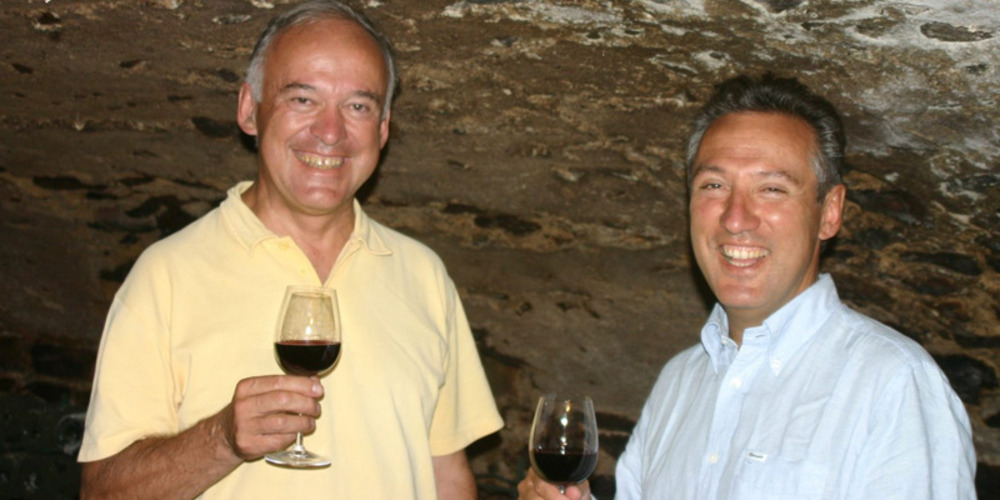 Save £17.40 per case thanks to The Spectator Magazine

"The 2020 Château de Fleurie is another bullseye from summer. From Maison Jean Loron - producers of fine Beaujolais and Burgundy since 1711 - it's made from 100 per cent Gamay (of course) drawn from four specific vineyard sites that surround the family's 18th-century château. The wine spent a few months in old oak and is chock full of luscious, juicy blackberries and blackcurrants. Best served cellar cool."
Jonathan Ray, The Spectator Magazine

Really good Beaujolais is one of Burgundys great treats and Château de Fleurie will not disappoint you. The 2019 and 2018 vintages have both had a coup de coeur, the highest accolade in the Guide Hachette des Vins, the French wine guide I invented more than 35 years ago. The hot summer of 2020 has made a fine, but small and concentrated vintage that can be drunk young but will also age well, and provides a richer, more opulent - and equally delicious - contrast to the crunchier, lighter-bodied cuvées of 18 and 19.

The reputation of Beaujolais has suffered from the over-promotion of Beaujolais Nouveau, obscuring just how very good their best wines can be. This is Beaujolais and the gamay grape at their very finest - a real rich, delicious mouthful of a wine, made by the Loron family at their lovely 18th century Château. I love it.

How does the wine taste? Customer Reviews (0)
This lovely Fleurie is fruity with intense aromas of blackcurrants and blackberries, liquorice and black chocolate. It is rich and well balanced with silky tannins and a persistent finish. It is approachable and very food-friendly, and goes perfectly with fish and meat.
There are currently no reviews for this product.
Write a review?
In a nutshell
Region: Beaujolais Country: France Grape: Gamay Unit: Bottle (75cl) ABV: 14% Drink: Now - 2024 SKU: 07201211
No Quibble Guarantee Free UK Delivery*

You can read more about our delivery charges here.