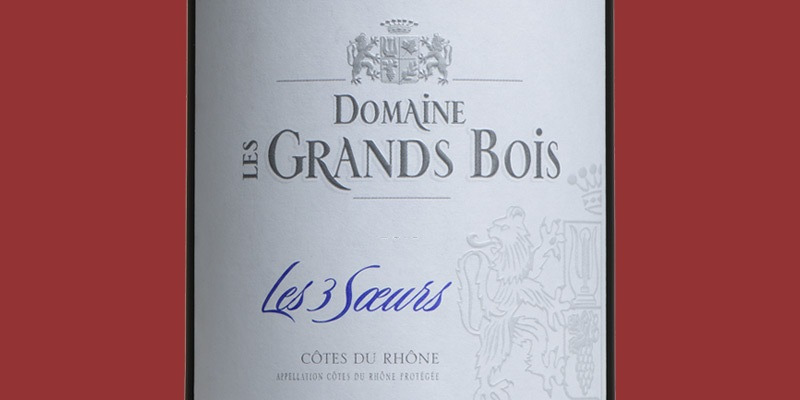 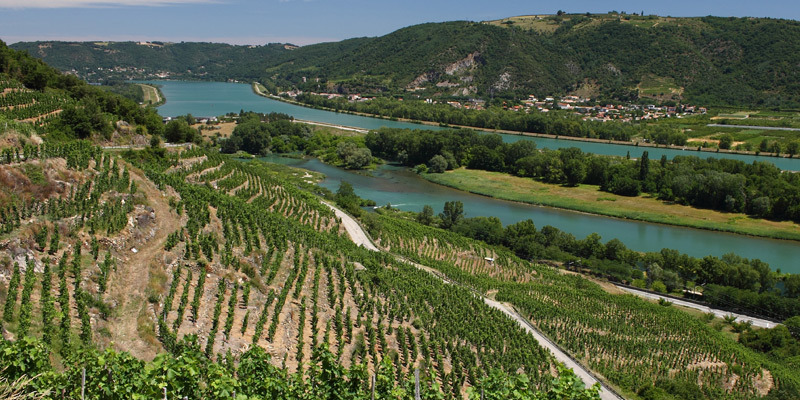 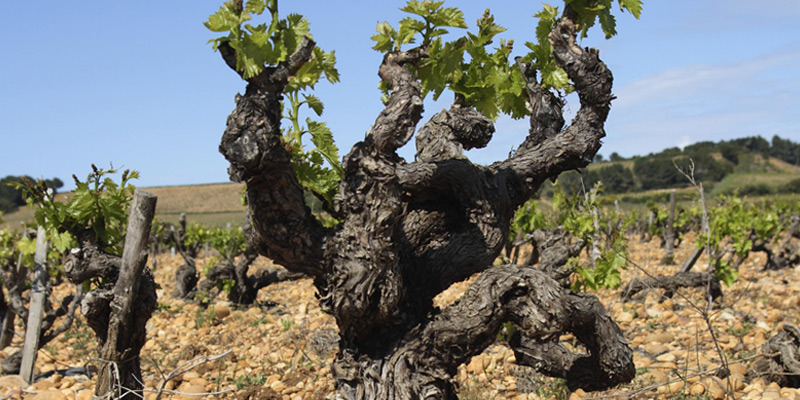 What do the critics say?
"Consistently one of my favourite estates in the southern Rhône, the wines of  Les Grands Bois consistently over-perform their appellation and their modest prices."
Robert Parker

I was rather disappointed with my first bottle so I sought advice from FVD. I will follow their guidance either to leave the wine to mature and "open" a little longer, to let it breathe a while after opening (always good advice) or to decant it.
Robert - May 2020