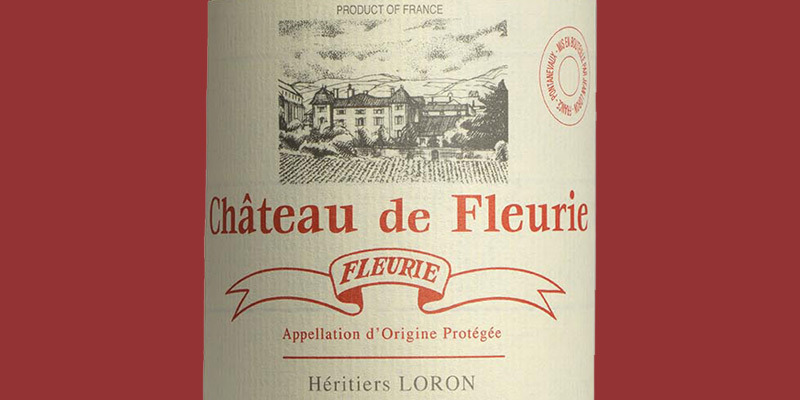 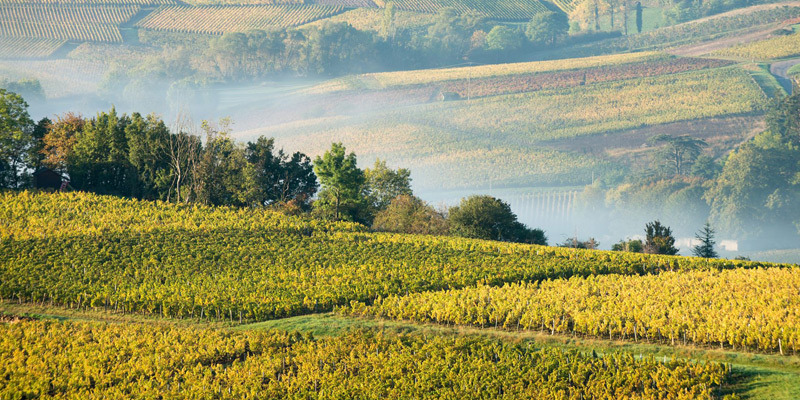 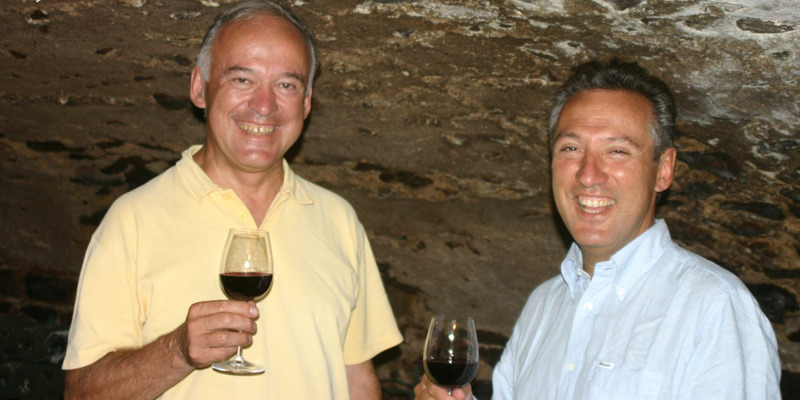 Château de Fleurie, a perfect French country wine for warming evenings this winter. After our previous delivery from the estate sold out in summer, we have now received a new shipment of the 2020 vintage.

The 2019 and 2018 vintages of Château de Fleurie have both had a coup de coeur, the highest accolade in the Guide Hachette des Vins, the French wine guide I invented more than 35 years ago.

Beaujolais reputation had suffered from the over promotion of Beaujolais Nouveau, obscuring just how very good their best wines can be. This is Beaujolais and the gamay grape at their very finest - a real rich, delicious mouthful of a wine, made by the Loron family at their lovely 18th century Château. I love it.