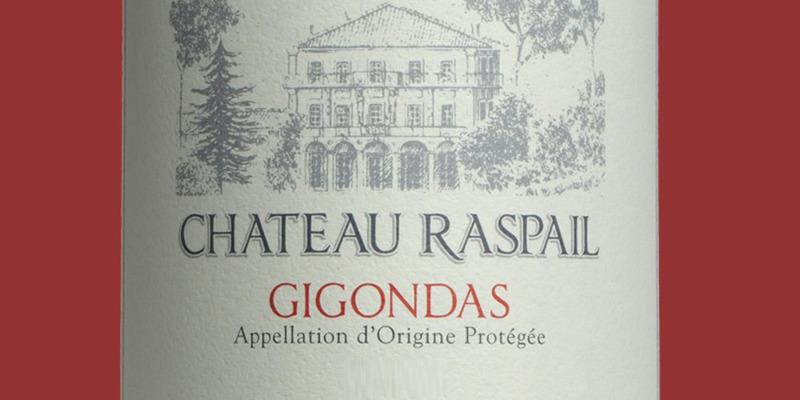 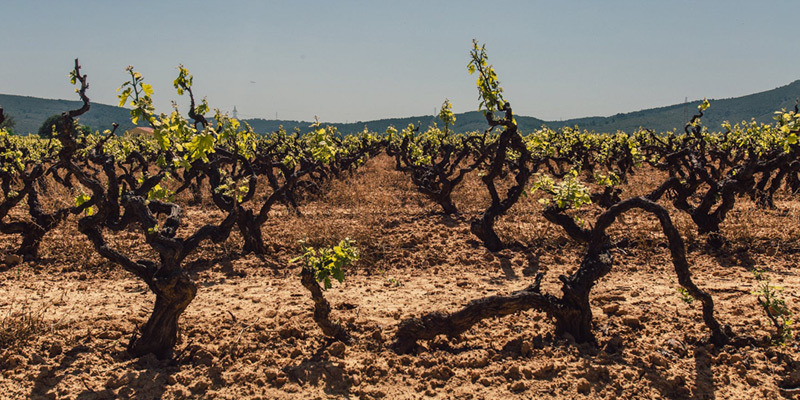 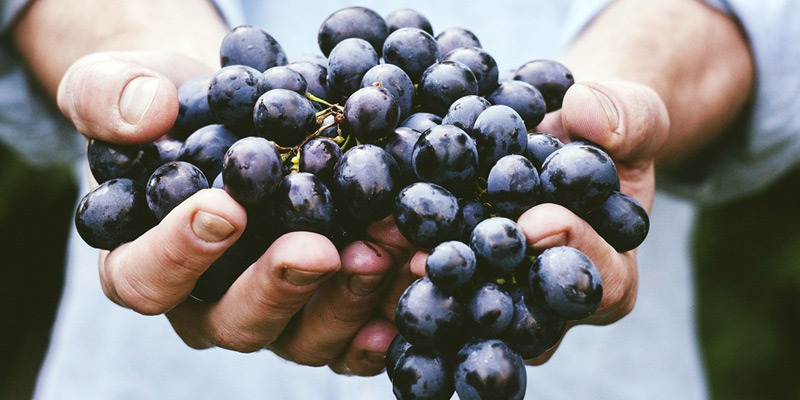 Gigondas is the greatest of the smaller appellations in the southern Rhône and Château Raspail, run by the hugely talented Christian Meffre, makes one of its very best wines. Predominantly grenache, syrah and mourvèdre, this is a lovely cuvée, which will get better and better.

The name Gigondas is of Roman origin, the wines of which were highly prized in ancient times. Appropriately, the estates current 19th-century Italianate château in the limestone hills just to the north-west of Châteauneuf-du-Pâpe was built with the proceeds of Eugène Raspails sale of a fine Roman sculpture to the British Museum in the 1860s. To this day, a copy of the statue remains in the château.

An elegant, medium-bodied and peppery Gigondas from what is among the top estates in the appellation. Having initially offered this wine en primeur, weve since been back to secure subsequent parcels which have been of equally supreme quality, enjoying much success with customers.

How does the wine taste?
A medium bodied Gigondas, with ripe red fruits and white pepper notes. Shows through a delightful balance between elegance, structure and fruit.